In honor of International Women’s Day, we at GLOSSYBOX wanted to share what the 5 types of female empowerment are, and how you and your fellow women can choose to challenge and navigate these avenues to empower yourself and others!

The 5 Types of Female Empowerment 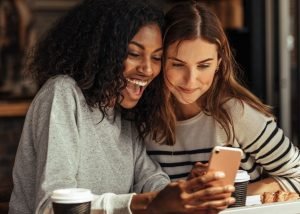 Social empowerment might be one of the types of female empowerment of empowerment shown in the mainstream media. It strengthens women’s social relations and their positions in social structures, giving them more of a purpose beyond being a homemaker.

Social empowerment is when their contributions to society are recognized and valued, as opposed to looked down upon simply because it was a woman’s creation.

In fact, in various recent studies of hiring disparity, women who have the same accomplishments and capabilities as men are still viewed as less competent, offered lower pay, and have negative connotations compared to their male counterparts.

What’s considered assertive of a male candidate’s actions in the workplace will be listed as ‘bossy’ in regards to women based on the assumption that, in society, women should be passive, non-confrontational, and appeasing to their social circles.

How to socially empower yourself: Don’t shy away from being proud of your accomplishments and feats in or outside of the workplace. Celebrate your achievements and the achievements of other women around you without reservations. Choose to challenge societal expectations of how women should and shouldn’t behave. 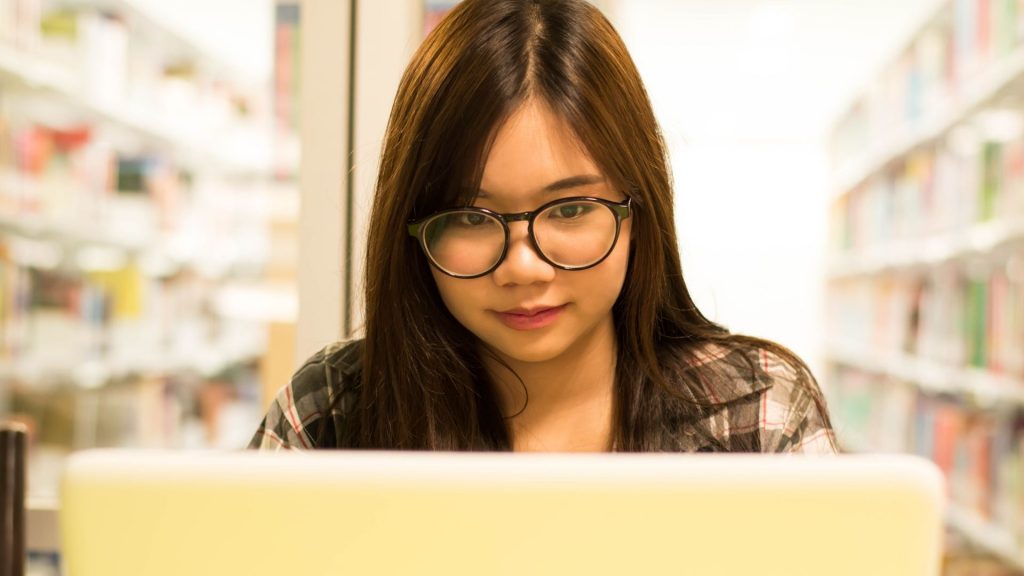 Education is a crucial piece on one of the types of female empowerment, but there are still places in the world that deny education to girls. This takes away a fundamental skill everyone has the right to, and that is knowledge.

Without a proper education for all, gender empowerment isn’t possible. Education puts everyone on equal footing, and lets young girls have access to what their rights and duties are. Not only that, obtaining knowledge can boost self-confidence, self-esteem, and make women of all ages self-sufficient.

I personally think that knowledge is power, and there’s never an age you can reach when you are too old to learn something new. Whether it’s sitting in a seminar to learn more about something new, or honing a skill you already know, it’s never too late to educate oneself. Always choose to challenge yourself to learn more. 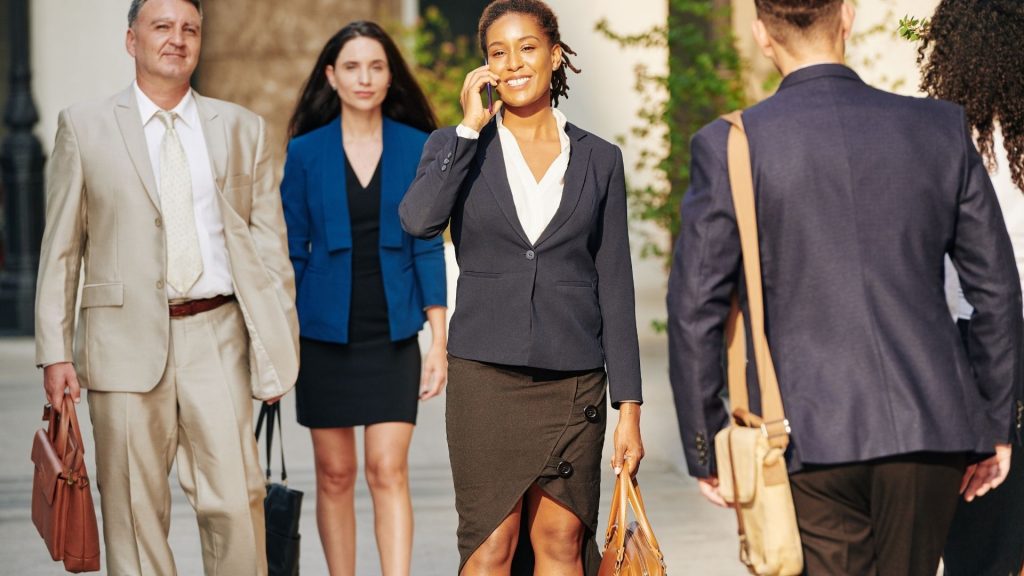 People say money can’t buy happiness, and they are right, but being at an economic disadvantage can take away access to becoming empowered.

Being poor, landless, deprived, or oppressed doesn’t allow access to resources that those in good financial standings do such as private and acclaimed education, job opportunities, hobbies that require significant financial investment, and more.

A key example and a hot topic in today’s world is unpaid internship. While many cite these training /work experiences as essential in breaking into the corporate world, and unpaid internships are increasing in the U.S. and other countries, other studies have shown that most unpaid internships toe the line between being legal or illegal as interns are sometimes hired to fill or replace full-time workers without compensation. Women are 34% less likely to receive pay for an internship compared to men, and that means that for those applicants, they have to supplement their own expenses or have someone else pay them.

As a key point in the episode of Adam Ruins Everything that focuses on injustices in the workplace, this means that most people who do take unpaid internships either can afford to work for free because their familiar or economic background can support it, or they are being exploited by their temporary employer.

EDITOR’S NOTE: This also crosses over into education as well, as some colleges mandate an internship in order to graduate, usually counting the experience as college coursework. While this may sound fine on paper, considering the above issues with internships altogether, student interns are in some cases paying their schools to do free labor for employers under the guise of an educational experience or the promise of paid work later.

Other variations of this form of economic exploitation is the promise of exposure in lieu of payment, the gender pay gap, and outsourcing to freelancers exclusively instead of hiring full-time staff.

By knowing, and more importantly, only accepting your worth in monetary value, you and other women gain a more significant share of control over the material, human, intellectual, and financial resources you aspire to have and deserve. Always choose to challenge what people say you are worth.

Having a voice in politics can be substantial in letting a group’s view be pushed into the light of mainstream media, and that’s no different for advocating women’s rights. 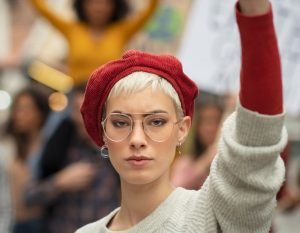 The political involvement of women “implies the decentralization of power and authority in the deprived, oppressed, and powerless people who have not been able to participate in the decision-making process and the implementation of policies and programs of both government and organizations as well as familial and societal matters”. And while some people, including but not limited to men, think that too much advocacy is chaotic or unnecessary, it’s coming from a basis of deliberate or unconscious protection of what’s cited as a patriarchal invested government system that’s been actively implemented for years.

There was a time where women couldn’t hold their own bank accounts, go to Ivy League schools, take legal action against workplace sexual harassment, take oral contraceptives, and more. While women’s rights have come a long way, there are still laws, and those who try to enforce or protect them, that hinder a woman’s rights within her own government, economic mobility, and her body.

Women have the right to participate in political processes that affect them, their families, and their societies, as quoted by usaid.gov.

“Countries with increased women’s participation and leadership in civil society and political parties tend to be more inclusive, responsive, egalitarian, and democratic.”

In other words, having political influence would not only give a voice to those who haven’t had a voice in how things are governed, but it would also allow the possibility of policies and programs being put into place that would work with these discriminated groups. Choose to challenge your local, state, and national governments to truly represent you and your fellow women and women-identifying.

Psychological empowerment is important for women to build self-confidence, help women recognize their self-worth, and gives them the chance to take control of their income, perceptions of themselves and themselves through others, and body.

In the face of gender discrimination, poverty, lack of upward economic mobility, and other factors put women’s mental health in danger. Psychological empowerment is one of the first steps in women feeling empowered because they change the notion society and they themselves give them as to who and how women should behave. 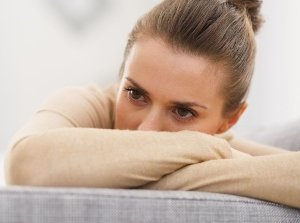 Perceptions of such stereotypes can be one of the many factors, along with financial reasons and access, that women don’t invest in their mental help or seek it when they believe they need it. However, everyone has a right to mental health and access to it.

Choose to challenge the notion that your mental health shouldn’t be a priority in a society that trains women to put others first. Whether it’s investing in self-care, taking time to practice mindfulness, or scheduling time to see a therapist, never sacrifice your wellness.

Products We Have To Say Thank You To: MODEL LAUNCHER

What’s The Real Deal With Charcoal?

Transition Into Fall With These Scents